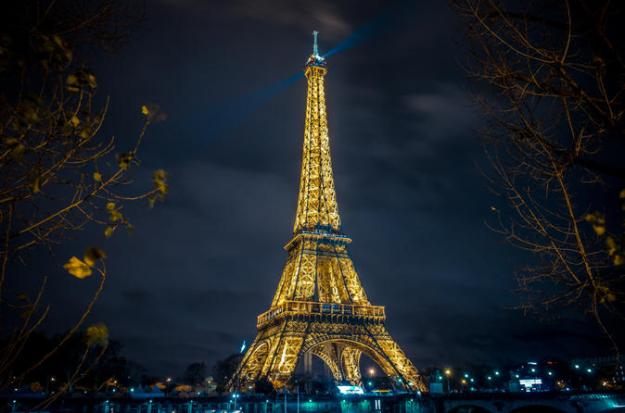 Image of Eiffel Tower from Lovelyplanet.com

I was feeling so helpless watching all this.  Then a story emerged about the soccer match between Germany and France and how as the stadium was being evacuated, the fans began singing the French national anthem – “La Marseillaise” – (click here for the video.)

It’s interesting…I heard that song and immediately began singing along.  All the words and the melody came back to me immediately.  I was in 3rd grade attending a private school called Cupeyville Elementary in Puerto Rico.  As a 3rd grader, I was learning Spanish as a first language, English as a second and French as a third.  One of the things we learned in French class – the French national anthem.

So…Friday night after the news coverage…I found the anthem on YouTube and decided to sing along – in solidarity with the French and offering prayers for healing.