Amy Chen and I cut the ribbon to officially open the Chinese New Year festival in 2008.

This is the second of a three-part post about the Birmingham Chinese Festival Association and the annual Chinese New Year Festival.

In 2008, the Birmingham Chinese Festival Association (BCFA) made the big decision to move the Chinese New Year festival into Boutwell Auditorium.  This venue gave the festival the opportunity to expand entertainment and use the large stage in the venue.  And now, since the second year, the Boutwell has been the home of the festival and the main stage continues to be a focal point.

The tradition of having a ribbon cutting along with greetings from a representative of the City of Birmingham continues each year as well.  During the 2nd year, I had the honor of opening the festival along-side BCFA Vice-President, Amy Chen!  After we ceremoniously cut the red ribbon, the BCFA Drum and Dragon team performed and then lead a parade of people into the auditorium.  It was quite a site!  So many people and so many new sponsors came out this year to enjoy the food, fun, activities and the stage performances. 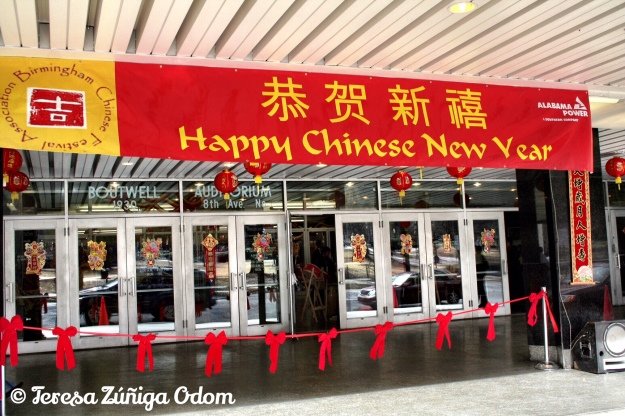 Chinese New Year at The Boutwell Auditorium in Birmingham, Alabama

Once again, Amy led the way in acquiring tradition Chinese costumes to be featured on the stage.  Another stage highlight was a Chinese acrobat troupe, direct from China, that performed.  They were incredible and the women performers had me wanting to get back to the gym and work on my upper arm strength!!!  Other popular booths included kids activities, games and having a phrase or your name written in Chinese characters. 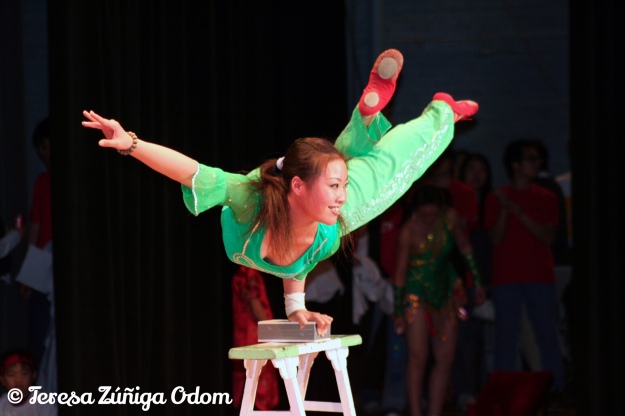 One of the female performers from China at the Chinese New Year Festival. She was simply amazing!

One of the things I loved seeing was the sea of volunteers in coordinated Birmingham Chinese Festival Association t-shirts.  Call me a nerd or organization freak, but that really added to the “color” of the event.  AND, everyone began asking where they could get one!  I may have told someone it was an “ancient Chinese secret!”

It was estimated that over 5,000 people attended the 2nd year.  And with the close of year two, it was safe to say the festival was a secret no more!

Part 3 will showcase some of my favorite photos from the past 9 years, especially the festival this past weekend where I got to meet  Confucius!  Meanwhile, here are some pictures from the first Boutwell event. 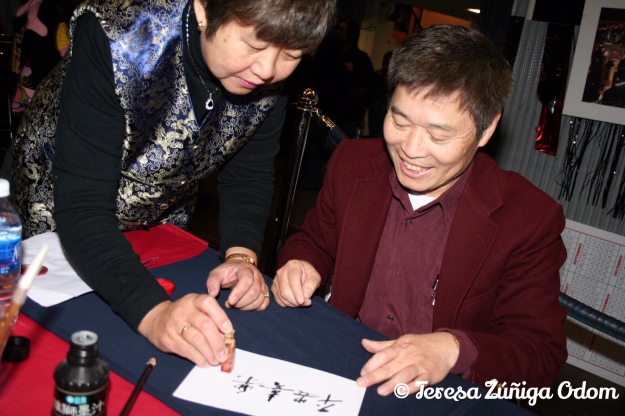 This gentleman was writing phrases and people’s names in Chinese characters.

The drum group performed at the opening ceremonies. They are wearing the festival t-shirts that everyone wanted! 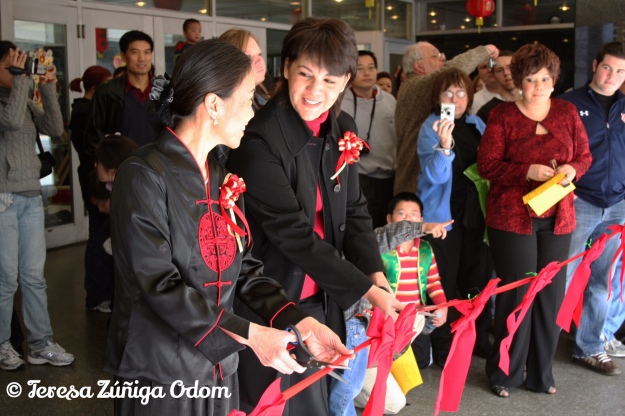 Amy and I get ready to cut the ribbon – I believe I was saying to her here – “are you ready?”

The Dragon Dance leads everyone into the festival after the ribbon cutting! 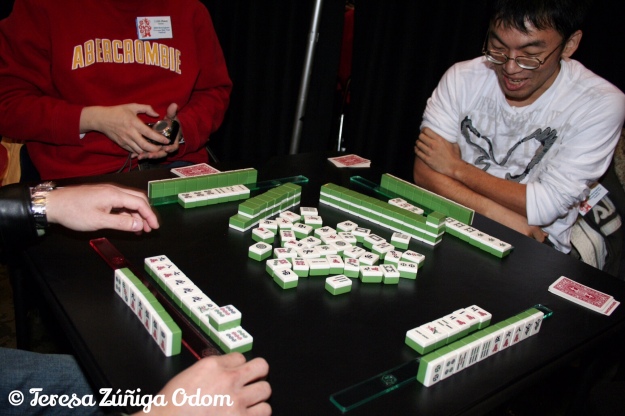 Walked up on a Mahjong game at the festival. My mother had a mahjong set when we lived in Thailand and I always loved playing with her and her friends as a little girl. 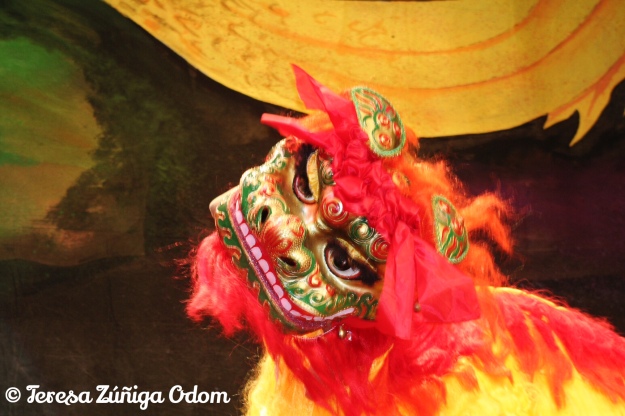 The Dragon at the festival always seems so real to me…especially the way he tilts his head. 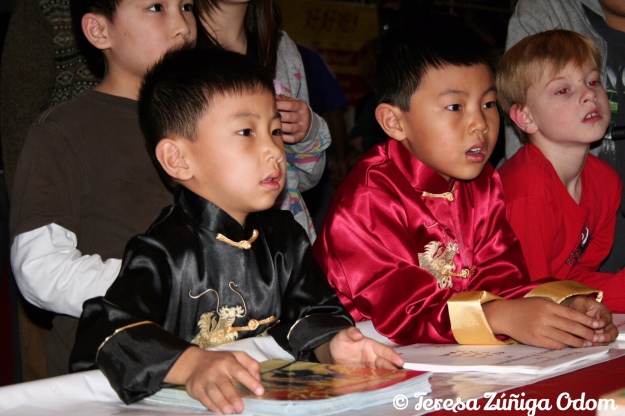 These sweet children were intrigued by a presentation at the festival. They arrived dressed in Chinese costume. 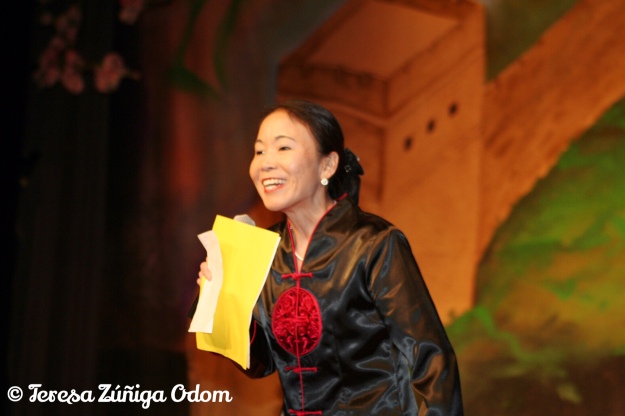 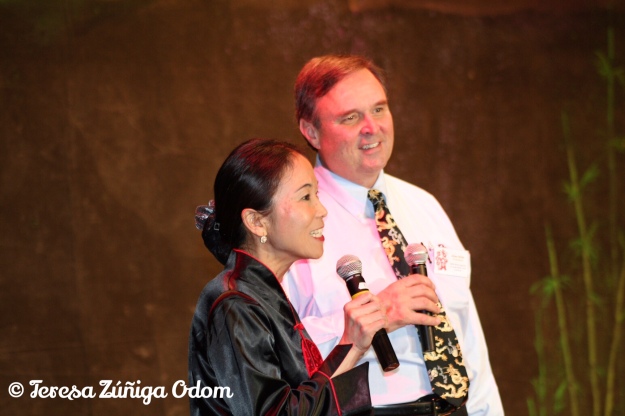 BCFA President, Allan Staib and Vice-President, Amy Chen, speak to the audience after the fashion show. 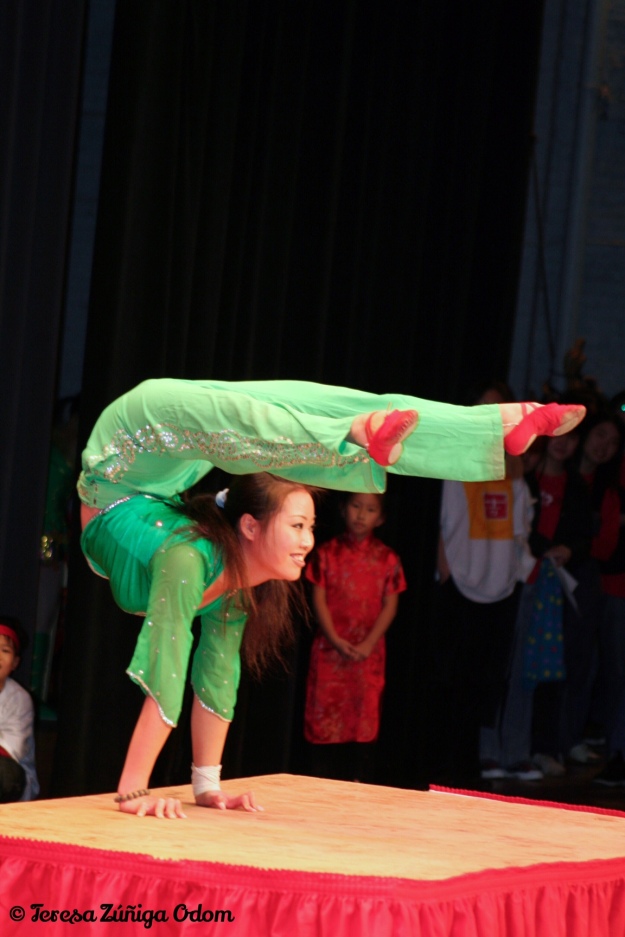 Chinese acrobat shows off her talent!

So…going to concerts to hear bands that you listened to in your youth gives you permission to act like teenagers, right??!! 🎸 Well, this weekend Eddie and I, along with dear friends, did just that. We got to see The Rolling Stones in Nashville and then 3 days later enjoyed Boz Scaggs in Huntsville! 🎸 Both concerts were incredible and unique experiences. And the fact that both Mick Jagger and Boz are both in their late 70s and still sound amazing made the experiences even more enjoyable. 🎸 As Eddie and I start to really enjoy retirement, we are trying to make sure we have some long delayed experiences. I do regret that we’ve put off some experiences this long but instead of wallowing in that I’m already looking for our next adventure! 🎸 I’m also updating my playlist! .
🇲🇽 This photo is of my paternal grandparents - Apolonio Guerrero and Norberta Sotelo Zuniga. During every Hispanic heritage month I especially think about them and what their lives in Carlsbad, New México were like so many years ago. I know that they traveled by covered wagon in 1899 and 1900 respectively with their families to settle in New Mexico before it became a state.
💃🏽 Usually this time of the year I have a post about Fiesta and all the wonderful feels I get with this event that I’ve been a part of for the past 18 years. This year marks 19 years of Fiesta but I was in Colorado because my second baby grand was due to be born the same day as Fiesta. So I wasn’t there…and then I was…😳 @fiestabham
October… Chapter 10 of 12